Rather than a port of the console version, this is a complete rebuild of the game in a modified version of the Half-Life engine.

The Heckler and Koch P11, referred to ingame as UP11, is complete, but is not accessible in the game without cheats. To use it, type give weapon_up11 in the console. It has the fairly unique property of being usable underwater, a quality that it shares with the laser rifle. Interestingly, this weapon does appear in the console version of the game, but as a nonlethal dart gun.

When warping to a new map with the noclip cheat enabled, this message appears in the console: 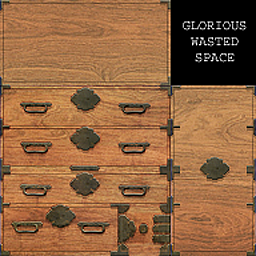 Some extra space in this chest texture was skillfully labelled as GLORIOUS WASTED SPACE.

These two textures (aptly named howto01 and howto02) describe how to get through the Power Station area. 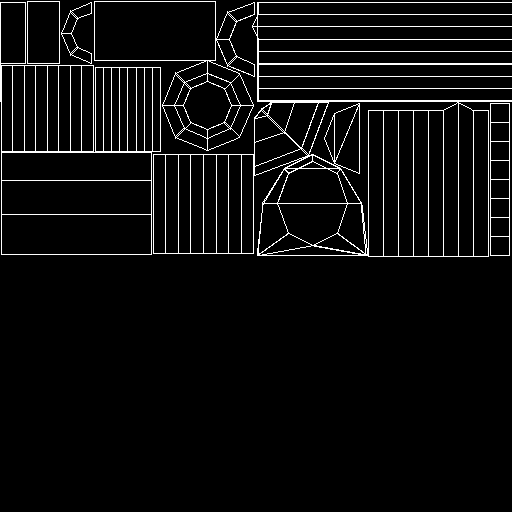 The main theme used for the opening credits and menu is a short, remixed edit of a four-minute song. The song is called Nearly Civilized, and was written specifically for the game by singer-songwriter Esthero. A slightly longer variant of the song can be found online.

In Nightfire/bond/movies is a short intro for Gearbox Software that never gets played.